WELCOME TO KATHY SHARP. AUTHOR OF THE THRILLING FANTASY NOVEL, THE ISLE OF LARUS


Thank you so much for inviting me onto your blog, Catriona. I thought it might be interesting to talk about the vexed questions of sequels. 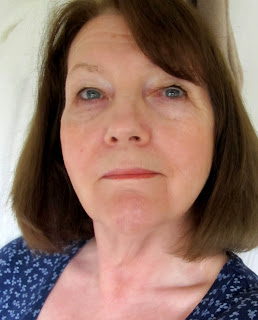 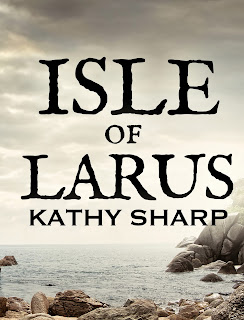 Well, here I am, a published author at last – but what’s next? Am I going to write a sequel, or something completely different? After so long concentrating on The Book, it can be quite difficult to look at the situation dispassionately. Many writers, including me, are so fired with enthusiasm that they immediately begin The Sequel. I suppose the first novel is where you get into your stride, fine-tune your skills and realise just what you can do, and it generally leaves more to be said; hence, the sequel.

But after the first book is published, it’s natural to stop and think. Will writing a second book in the same genre consolidate your position? Or will it make it difficult to be accepted as a writer of anything else? Or will you have to start all over again under another name in order to make the change? Would it be better to write something else, something from a different genre, to establish yourself as a writer in multiple genres? Will readers like your writing style enough to follow you into other genres? Is it best to write a series of closely-linked novels? What is most likely to sell?

Had you asked me, ten years ago, if I would expect to ever become the author of a fantasy novel, I would have said no, not on your life. Not my sort of thing at all. I was a writer of non-fiction, a poet, a lyricist. But that was before I came to Dorset and fell under the influence of the magical Jurassic Coast. Nobody was more surprised than I was when Isle of Larus just poured out of my head. A fantasy novel? Me? Well, yes, and it felt natural to begin a sequel. But after my book was published, I stopped and asked all the questions above. I also wondered whether the sequel isn’t a form of laziness: I already know my characters, my place, my time. I have already answered most of the trickier questions and created a format that works. Extending the story, adding a few more characters and thinking up new challenges for them to meet was not so very difficult. I thought about it a great deal. But the tricky part of writing sequels, I discovered, lies in keeping it fresh, in not repeating yourself or using the same language too much – it’s not that easy, in fact.

So what did I decide? In the end, the answer came from the heart, and not the head. I found that I gained the same intense joy from writing the sequel as I found in writing Isle of Larus, and that matters very much, so the book will be completed. I have a third book in mind, too.

Do I want to be the author of a string of fantasy novels? Will I be able to do that and keep up with the poetry, lyric-writing and my other writing interests? I don’t know. But I’m going to have a damn good try. Meanwhile, back to the sequel… 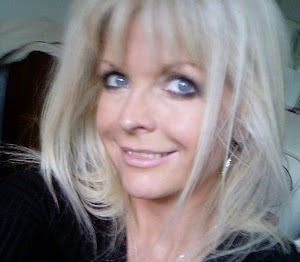